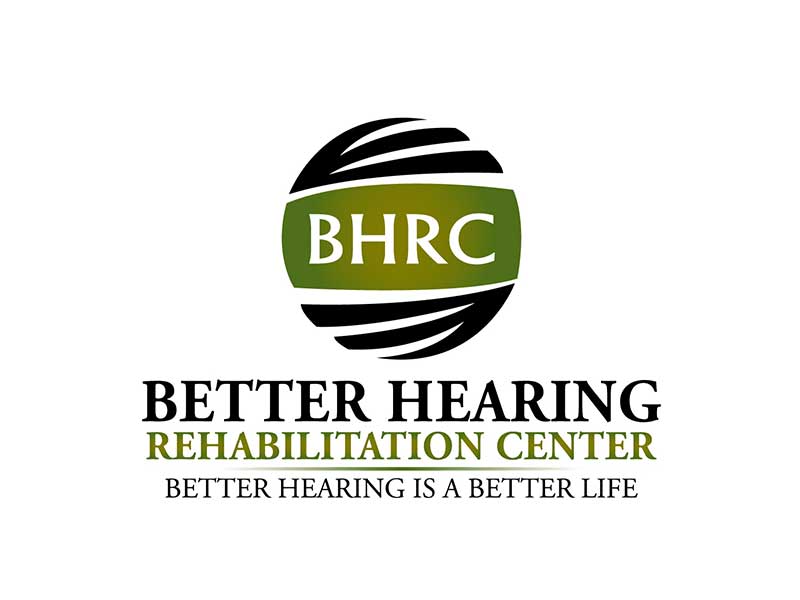 Pete Townshend, guitarist in the 60s band The Who, reported on this issue, saying that his hearing was irreversibly damaged by years of using studio headphones. He also reports that his ears “ring loudly” because of headphone use.

Additionally, recent reports are saying that the tiny earbuds, commonly used with iPods and other mp3 players can increase the chances of noise damage. By placing the earbuds directly in the ear, volume is increase by approximately nine decibels (the difference in intensity between an alarm clock and a lawn mower). However, the earbuds do not always fit snugly in the ear canal, allowing background noise to seep in, which, in turn, causes the listener to turn up the volume. In turning up the volume to drown out the background noise, listeners don’t realize they may be causing damage to their hearing. It is obvious that hearing damage will increase as portable music devices become more widely used.

In the end, it’s all about listening in moderation . It’s okay to listen to a loud song or two, but then the music should be turned down to a reasonable level. Wearing custom earmolds with the earbuds can also help control overall volume by reducing background noise.

For more information regarding custom earmolds for iPods and other mp3 players, call us at 919-948-1947

The site information is for educational and informational purposes only and does not constitute medical advice. To receive personalized advice or treatment, schedule an appointment.

Questions? Talk To Us.